In the previous episode, we discussed that intelligence has no single meaning, Computers can be intelligent as they can solve multiplications and divisions faster than you and me, but when it comes to making sense of world around us, it shits its pants. Whereas humans can do these tasks almost instantly and with little to no conscious thoughts and efforts. They can’t beat us in vision and language processing stuff! But they are catching up by mimicking the most intelligent thing known to us, i.e. Human brain.

And now they are calling this whole artificial neural networks thingy Artificial Intelligence. Artificial as in not natural, we humans are naturally intelligent, machines! let’s keep them ‘artificially’ intelligent for now. Why? ’cause they are still not really intelligent. They can only do one task perfectly, so if you make it learn the difference between a cat and a dog by providing it with lots of images and corresponding labels (cat or dog), it will surely learn it, even to the extent that it may surpass human vision. Yes, I am not kidding, some artificial neural networks have surpassed the humans (experts) accuracy in tasks like hand written letters recognition, Tumor detection in medical imageries, speech recognition and many more. This ability of learning a single task perfectly is called Artificial Narrow Intelligence.

Yeah ! we are living in ANI or weak AI era. The self driving cars (fully and semi-autonomous) like Tesla, the smart home automation systems like Alexa and Google Home or anything you see that’s currently behaving intelligently comes under ANI. 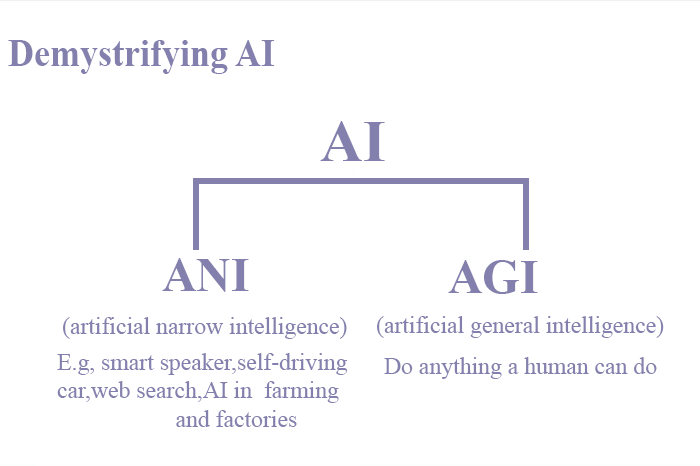 Our aim was higher, we wanted to build a machine that works like us, that is intelligent like us, that can think of its own ideas. We wanted to make conscious beings like us. Well we couldn’t do it yet, but we have a name for it, Artificial General Intelligence or Strong AI. Do not get disappointed yet, we do have brilliant teams working on it, like Google’s Deep Mind, but let’s be honest it requires certain break throughs or vertical leaps to get there. Thats why the machines are not going to be ruling over us yet, don’t get scared by the talks of Elon Musk and Bill Gates or movies like Terminator. This meme paints the current picture perfectly. 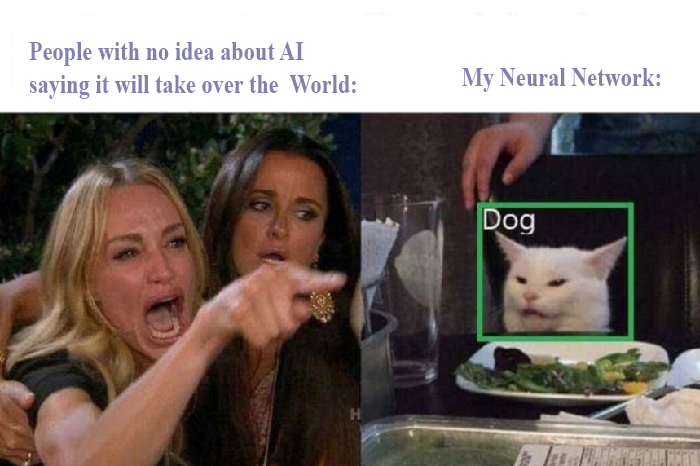 You might be thinking if AGI is not here then why so much fuss about this AI revolution or Industrial revolution. Well actually, even the weak AI has a potential of doing crazy automation stuff, which can lead to economic booms just like previous industrial revolutions. According to McKinsey Institute, AI will be generating 13 trillion dollars of value by 2030. Few of the industries that it will disrupt are mentioned below. 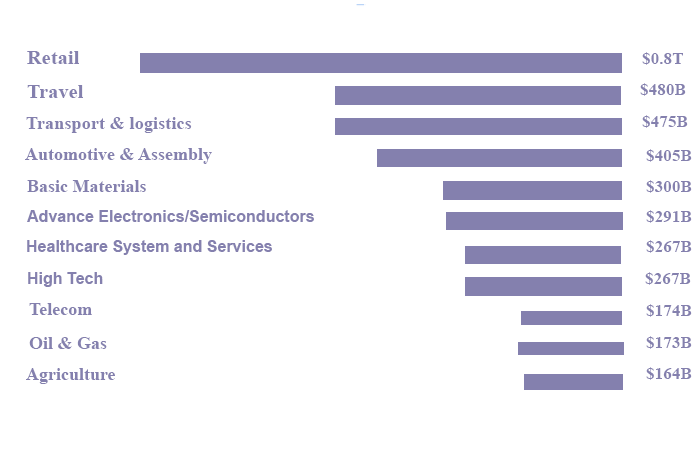 Value creation by AI to these industries by 2030.

Its still 2020, so there is a huge potential for startups in it as well. Listen to Kevin Kelly, if you don’t believe me.

The business plans of the next 10,000 startups are easy to forecast. Take X and add AI to it.
~Kevin Kelly — Founding executive editor of Wired magazine

Sooner or later AI is going to be dominating every industry. Woody is anxious! He too was replaced by a robot ;) 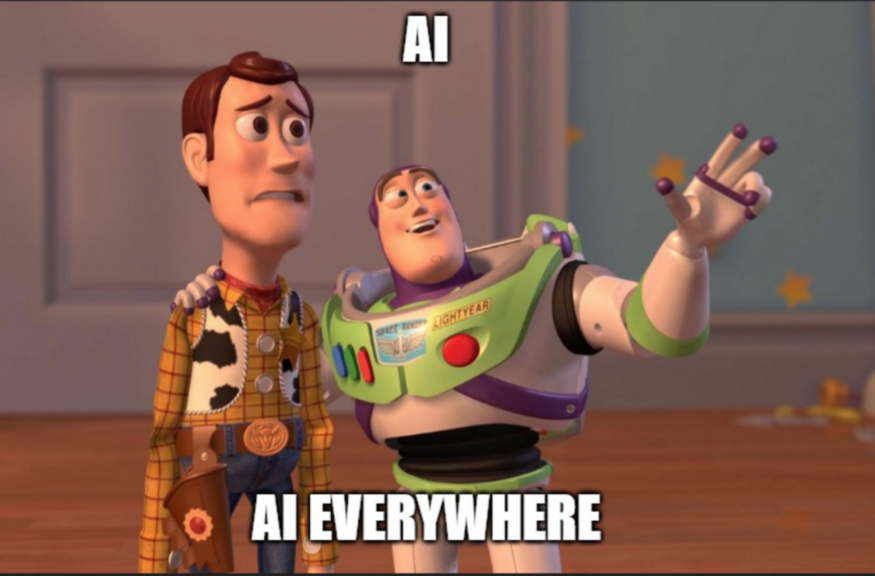 The sad part is that many people are going to lose their jobs, they will be replaced by machines, jobs that are very specialised and specific. I am looking at you Radiologists. Not only them, they are just the starters. But hey, new jobs will also be created in the process as well. Job titles and descriptions that we cannot think of yet.

In my opinion, AI will not replace people or job but it will reduce our working hours for sure. No 9–5 from now on, maybe 11–3.. yes i am not a fan of going early to work.

AI will be seamlessly integrated into ours lives just like it already has, Google’s main search algorithm called Deep Rank is based on Deep Learning (study of deep artificial neural networks). Instagram, Snapchat, Face ID and all the other famous apps and software that you have used recently use Deep Learning algorithms as well.

This thing called Deep Learning is the main reason behind all the success that we are achieving in AI. Its powerful algorithm is proving to be a silver bullet for all the problem like vision, speech and text etc. that we mentioned in these two episode. They were invented in 60’s but they got popular recently after ImageNet competition 2012. Why now? ’cause deep learning algorithms are compute and data hungry, so as we now currently have better GPUs, CPUs and TPUs as well as huge amount of data, it has started showing its true colors. And who can tell maybe it would lead us to AGI as well.

So this was it! A short story about the buzz word AI.